What does a $13.3m capital raise and Snoop Dogg have in common? The answer: Stretchsense 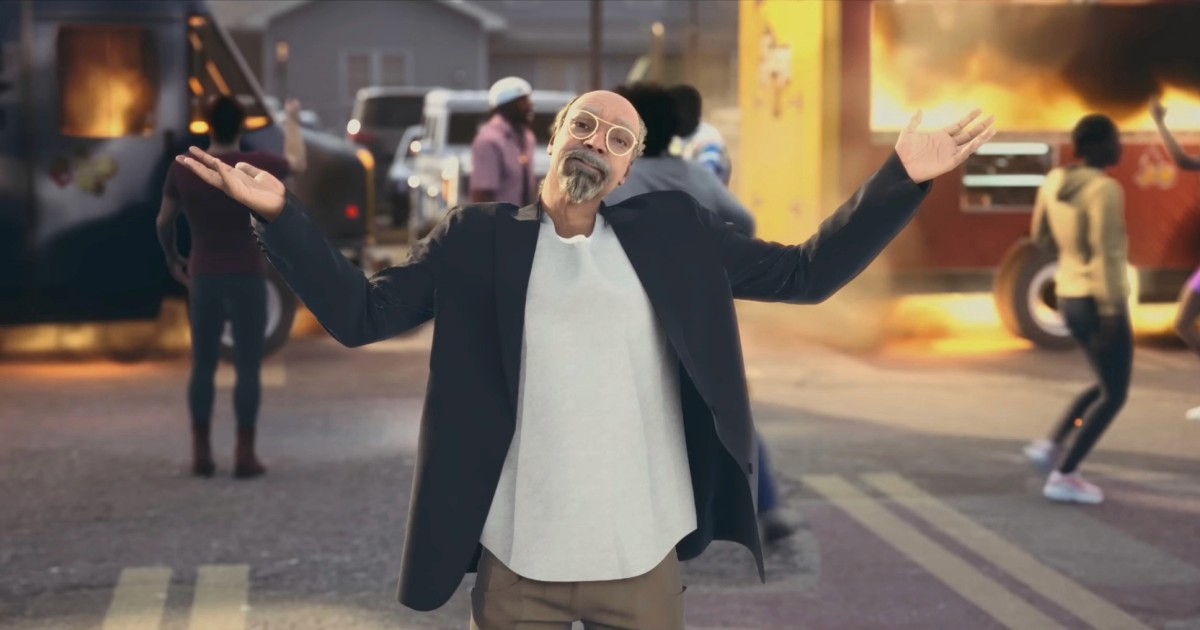 StretchSense, a global leader in high-precision motion capture technology for the gaming and animation sectors has completed a NZ$13.3m series. 808 Ventures co-invest in New Zealand based company with Par Equity and GD1 (Global From Day One).

The investment will further accelerate StretchSense’s global expansion. It plans to grow its world-class engineering team to meet strong customer interest in the compatibility of its technology with leading motion capture and VR tools in the market. It will also focus on developing new sensor technology to enable high-precision tracking in emerging applications such as the rapidly-developing corporate virtual training industry which is estimated to be worth more than $US300 billion in 20221 and expected to grow to more than $US550 billion by 2027.

The startup has built a glove that captures the intricate motions of human hands, along with the software that then translates those movements into an animation. Currently, StretchSense’s tech is used by more than 200 gaming and visual effects studios worldwide to create realistic hand gestures for everything from sign language videos to cinematic fight scenes to virtual health and safety training. In fact, it was recently used to make Snoop Dogg’s Crip Ya Enthusiasm music video. Benjamin O’Brien, co-founder and CEO of StretchSense, told TechCrunch he thinks StretchSense can “be the future of human machine interface for virtual worlds by building garments, not devices.”

“At StretchSense we believe that technology enabled garments are needed to humanize access to virtual worlds. We have already proven this model by revolutionising how studios capture highly precise, detailed hand movements in the gaming and VFX industries. With this investment we are expanding into the metaverse, focussed on the key partnerships, new technology, and investments in scale needed to build the future of how people will create, learn, work, and play”, says O’Brien.

StretchSenses’s glove is made using the startup’s proprietary stretchable sensor technology that precisely measures the human form. Before it’s been sewn into the glove, the stretchy material looks and feels like elastic rubber with some light black lines running through. Those black lines are referred to as a stretchable capacitor — a capacitor is the same type of sensor used on the screens of smartphones to measure the amount of energy the screen is storing based on where you put your finger down, which is how it works out what you’re touching. In StretchSense’s case, when the material stretches with hand movements, the amount of energy it can store increases.

“If you can measure the amount of energy that this can store, you can then work out its geometry very, very, very accurately,” said O’Brien.

I tried the glove on myself during a demo in Auckland and can admit that it was indeed a comfortable fit, which O’Brien says isn’t always a given in the hand motion capture world.

“The really core advantage is that we actually make garments, not devices. And by that we mean we make garments that are comfortable to wear, that don’t interfere with movement, that don’t break easily, and don’t have hard, lumpy bits of plastic,” said O’Brien. “And so the way we were able to beat out the competition in the motion capture space, if you look at any competitive product, it’s got all these lumpy bits of plastic all over and interferes moving the hand, it breaks easily. And it’s based on technology that just doesn’t naturally conform to the body.”

StretchSense will expand its European headquarters in Edinburgh with the establishment of a Centre of Excellence in AI and Spatial Computing. To meet strong global demand for its technology it is expanding both sales and service teams across its three offices, with a strong focus on customer support and building its burgeoning channel and technology partnerships. 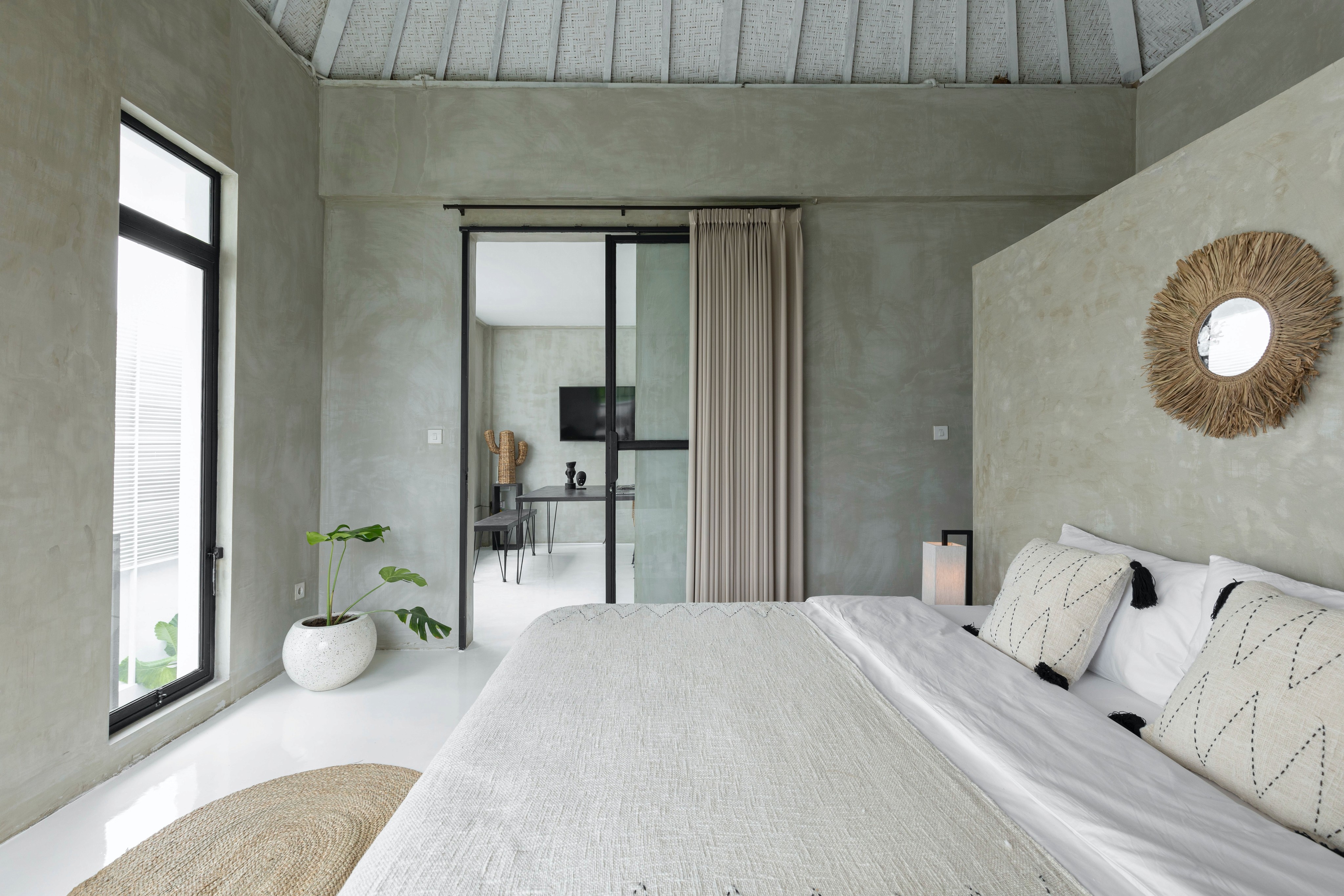 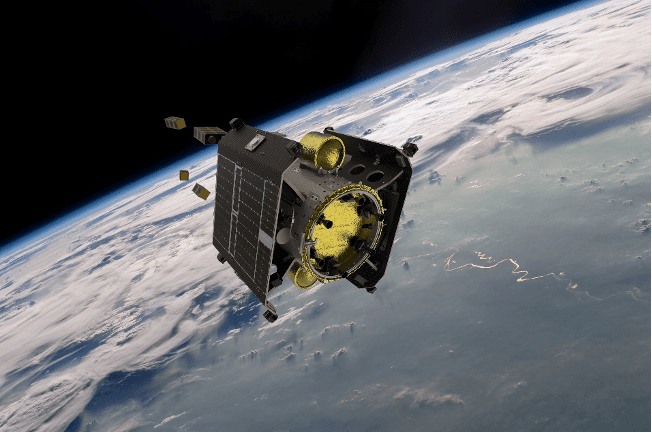